The Union of Mining and Geology Engineers of Serbia and the Yugoslav Opencast Mining Committee organized the 10th International Conference COAL 2021, which was held from October 13th to 16th in the Palisad Hotel at Zlatibor.

The chairmen at the opening ceremony of the conference

The conference was officially opened by Dejan Milijanovic, Assistant of the Minister for Mining and Energy. On that occasion, he congratulated the organizers on holding the jubilee 10th International Conference on Coal, which has been successfully held for 30 years. He greeted everyone present on behalf of the ministry, his behalf and on behalf of the Deputy Prime Minister of the Republic of Serbia, Prof. Zorana Mihajlovic. 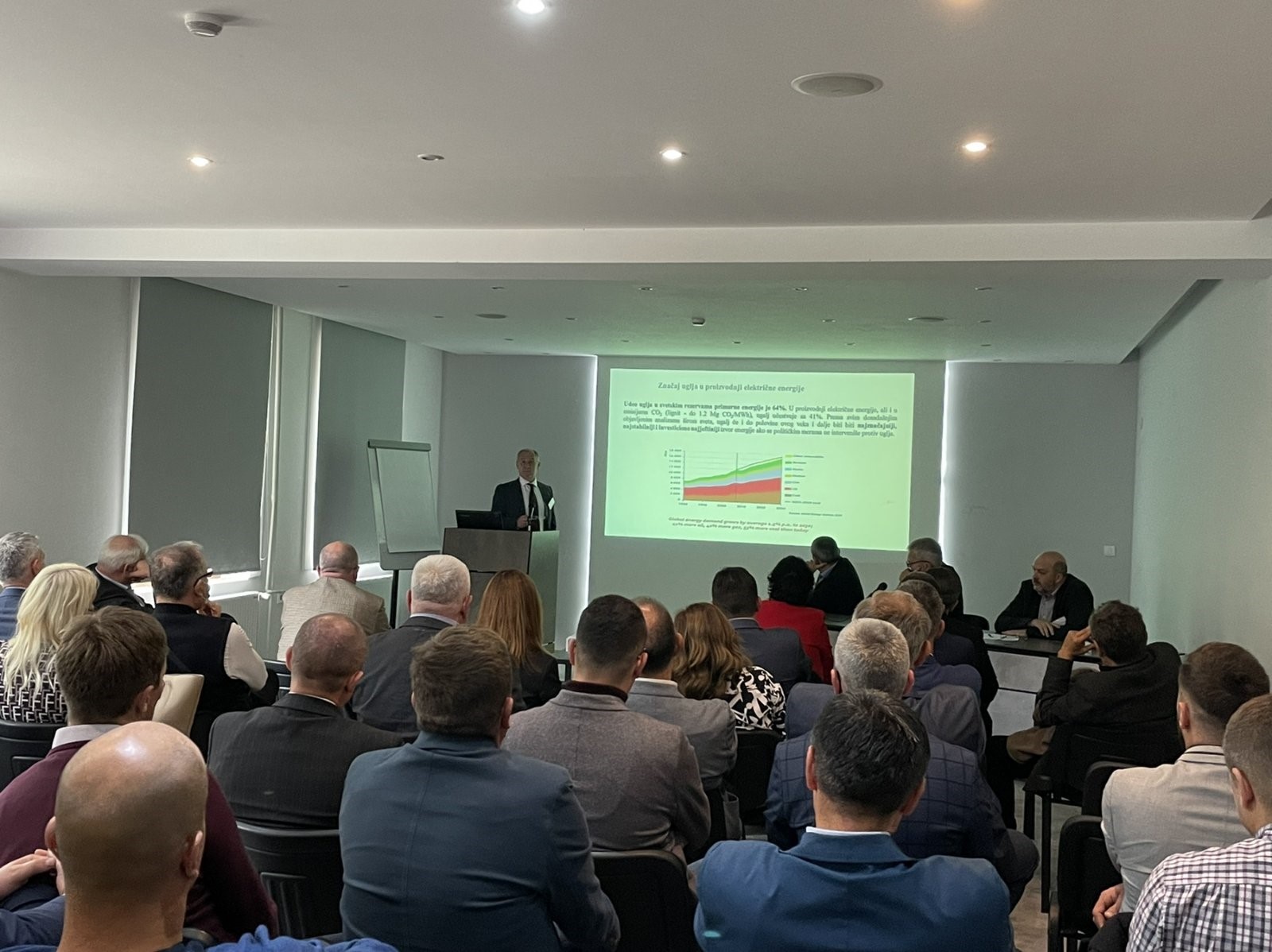 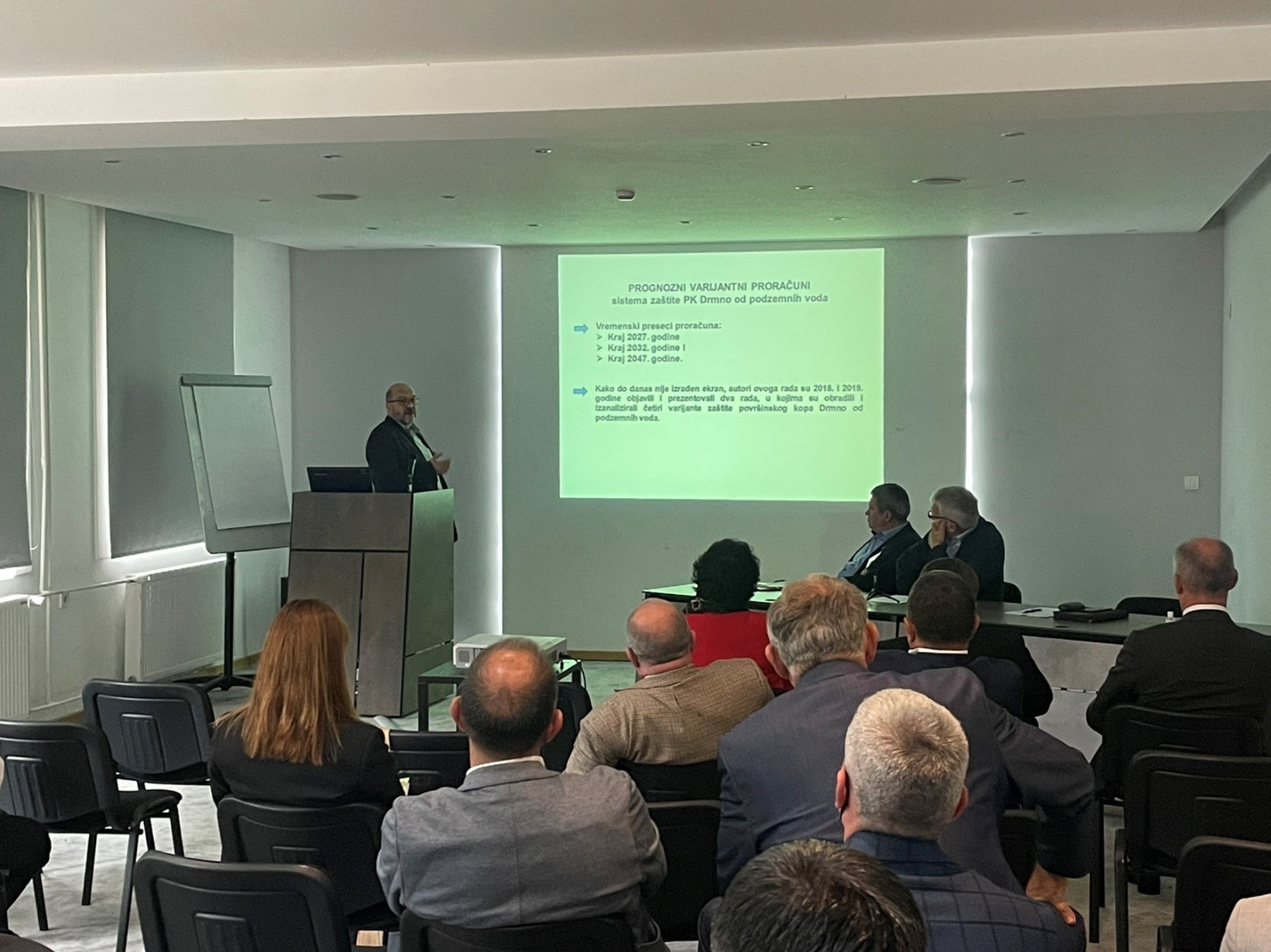 The 10th International Conference COAL 2021 was attended by representatives from: Public Enterprize Electric Power Industry of Serbia, as well as from the branches of TPPs-OCMs Kostolac and MB Kolubara, Kovin Mine, Coal Mine Pljevlja, Coal Mine Gacko, Coal Mine Ugljevik, Faculty of Mining and Geology and Institute for mining and metallurgy from Bor. The representatives of companies Skala M from Belgrade, Mikrokontrol from Belgrade and Teikom from Belgrade were also present.

As part of the jubilee 10th International Conference COAL 2021, a Round Table discussion was held with the Challenges of coal mining sustainable development as the main topic. The discussion of the Round Table was led by Prof. Vladimir Pavlovic. 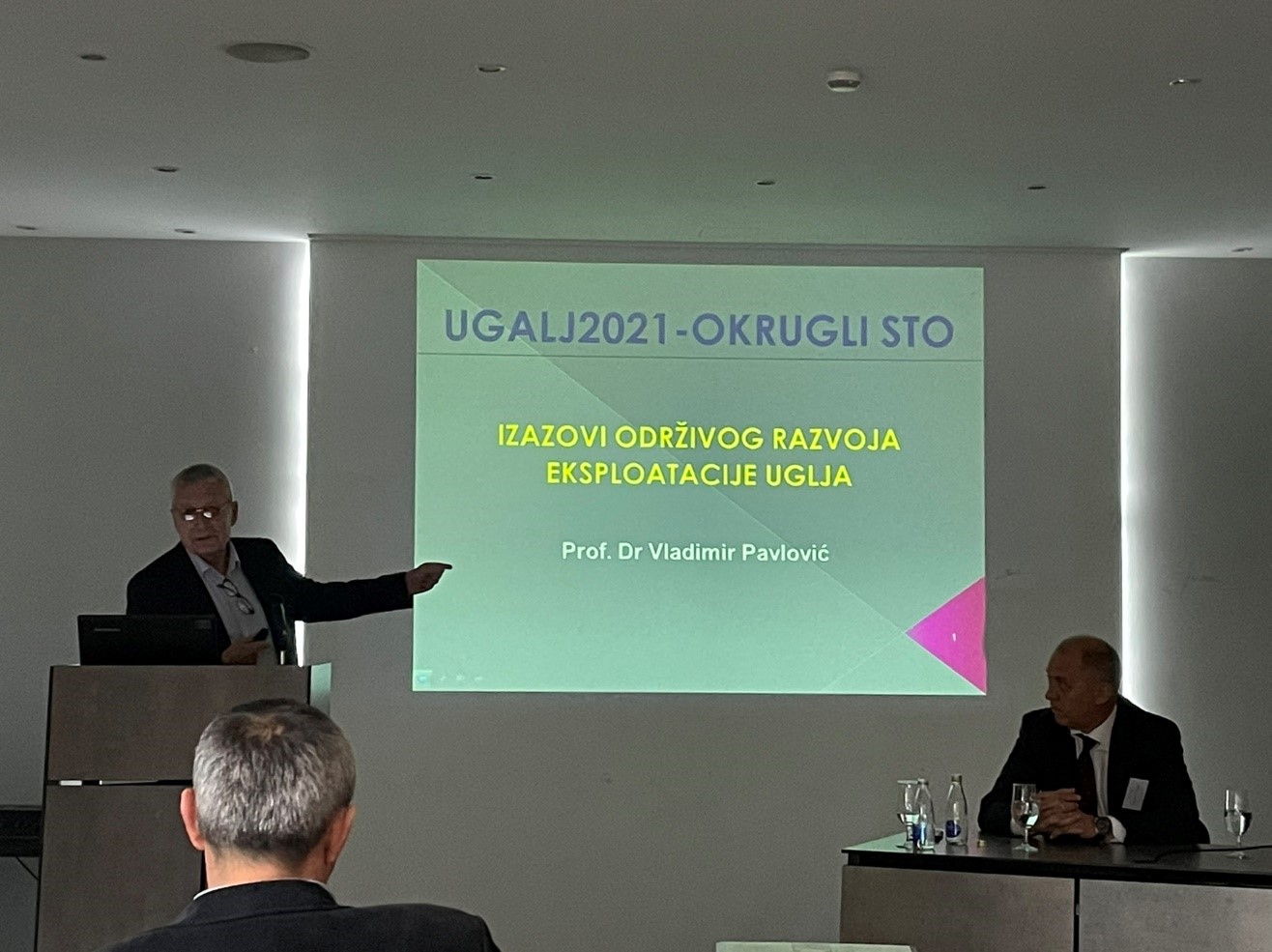 Introductory lecture by Prof. Pavlovic at the Round Table discussion

Prof. Pavlovic also held an introductory lecture, after which a large number of participants took part in the discussion. After an extensive discussion, all participants unanimously concluded the following:

As the stated conclusions refer to the entire coal sector in the region, and the colleagues from Ugljevik, Gacko and Pljevlja also participated in their formation, it was agreed to form a regional COAL GROUP.

The coal group would consist of experts and members of professional unions from the countries of Southeast Europe without EU memberships. The goal of the Coal Group would be to professionally and argumentatively influence all the decisions related to the coal sector as a source of primary energy, but also to publicly promote the state and importance of sustainable coal mining as the most important and increasingly neglected part of the energy sector.